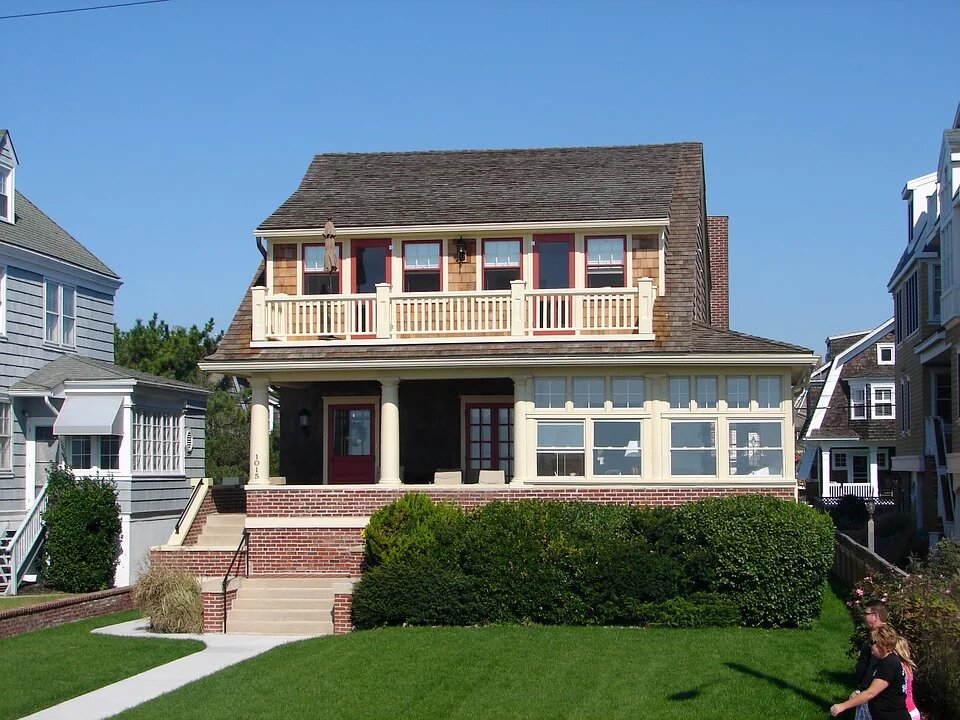 What is the difference between Sober Living and Halfway Houses?

Halfway houses have a long history in the realm of addiction and alcohol recovery. But, the first halfway houses were not specific to recovery. In fact, the idea of halfway houses, which originated in America in the mid 1800’s, was created to integrate prisoners, not people in recovery, into society.

The first known halfway house was created in 1864 as the “Temporary Asylum for Discharged Female Prisoners”.[1] This initial house was obviously for female prisoners who needed a place to learn how to live, how to adapt to society, and what to do with their lives next.

After a few decades, the idea of halfway houses began to change. In 1896 the co-founder of Volunteers for America opened the first private halfway house in New York. This home, called the “Hope Hall No. 1”, was met with phenomenal success. By 1902, the second home, called “Hope Hall No. 2”, was thriving. Thousands of reformed prisoners gained a new outlook on life thanks to the Hope Halls. [2]

In the 1960s, treatment for addiction started to change.[3] Instead of state institutions, community-based care became popular when psychiatric populations were no longer institutionalized. The need for housing for those in recovery was then addressed on a community level.

The Sober Living Home movement in California, which started in the 1970s, played a major role in growing the application of sober living homes. Instead of using a specific treatment model that viewed addiction as “completed” after a quick stay at an inpatient program, the movement emerged as a way to have long-term recovery in the real world.

Today, there are thousands of sober living companies. From basic sober living models, that have live-in managers, fully furnished houses, daily meetings, and drug testing, to highly structured, clinically focused homes. There is no shortage of sober living homes in most areas of the United States.

In closing, the major differences between the terms “Halfway Houses” and “Sober Living Homes” are as follows:

As you have read, there are fundamental differences in the terms “Halfway Houses” and “Sober Living Homes”. Basically, halfway houses are for parolees, who need to integrate into society after leaving prison. Sober living homes are for the general public, who are struggling with addiction or alcoholism and need to find a structured environment to obtain long term recovery.

5 Reasons You Should Hire a PHP Development Company