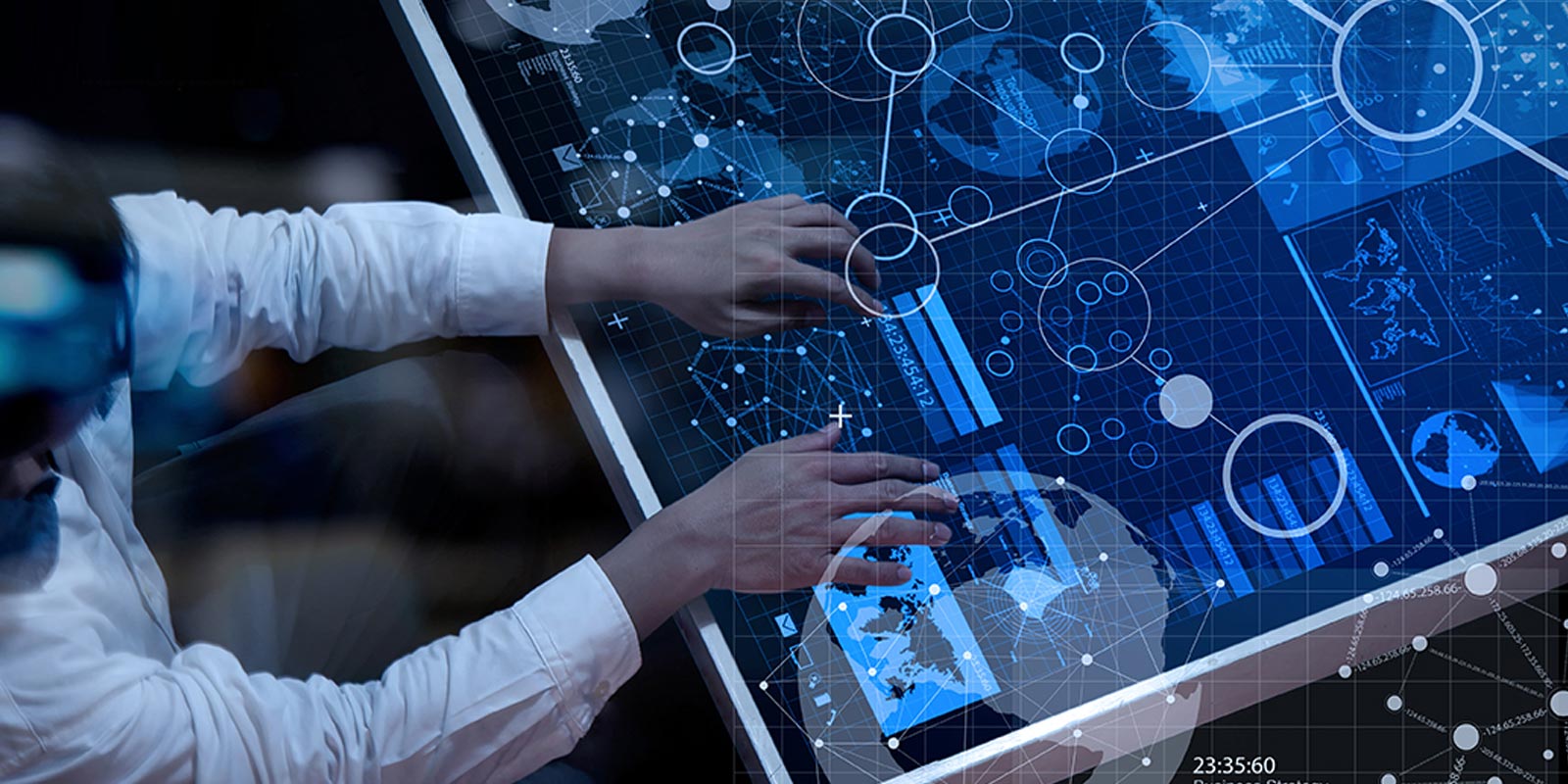 Sprint’s Networks Tuning and What it Means for Users

Mobile Carrier extraordinaire, Sprint, listed on the New York Stock Exchange as just a big S, has so many other way to make it’s name stand out in the field. Recently awarded a lot of praise for being an exceptional provider of voice calls, data connectivity, text and video, there seems to be a lot of movement in the networks improvement department still. They are carrying out a network tuning drive project. Because of competition, fro known major rivals in the telecommunication space shared with Sprint, they declined to mention which area exactly these improvements were being rolled out.

The densification project will see Sprint place repeaters of its signals across multiple locations where there is a lot of their users. This will make for less congestion when making calls or just asking for requests from the network. Thousands of small towers with cellular broadcasting abilities will be planted in urban canyons and locations previously riddled with low signal. What this means for users, predictably, is more access to their service. Imagine a case where the signal is being asked for resources by less than its full capacity, this will mean faster loading of browsers and even clearer streaming of video services.

With the era of the 5th generation network fast approaching, this move could also be seen as preparations for the increase in capacity that is expected of mobile signal carriers. If you are riding on the competition’s network, and they are not upgrading their channels to the same levels, it could simple be as simple as a slower connectivity for you compared to Sprint’s.

One way to check if the developments are going to drastically speed your connection if they are being deployed in your area is to refer to several independent metrics that are constantly querying for such data from mobile carriers. RootMetric, the performance analyst firm that recently confirmed that sprint was topping benchmark tests in a lot of areas in the American continent where it is tightly competing with other providers, is one source of such information.

Another source of such information is Nielsen, one global measurement and data aggregation firm sure to be in the know by now. Finding out how the network tuning will affect your area of residence and business could have tremendous benefits for both areas of life. If the network tuning is only affecting your home area, you could be looking for more flexible working options and have your business handles where no connection disruptions occur.

The benefits of network tuning of this sort, being dubbed densification because they want to create a dense cloud of signal, will only be attained after the operation completes. Other signal carriers will eventually roll out clone programs under different names but the idea will be the same; to make their networks better accessible to their users. The plans to do the densification has already been approved at Sprint’s headquarters and that is left is to enjoy the benefits soon. 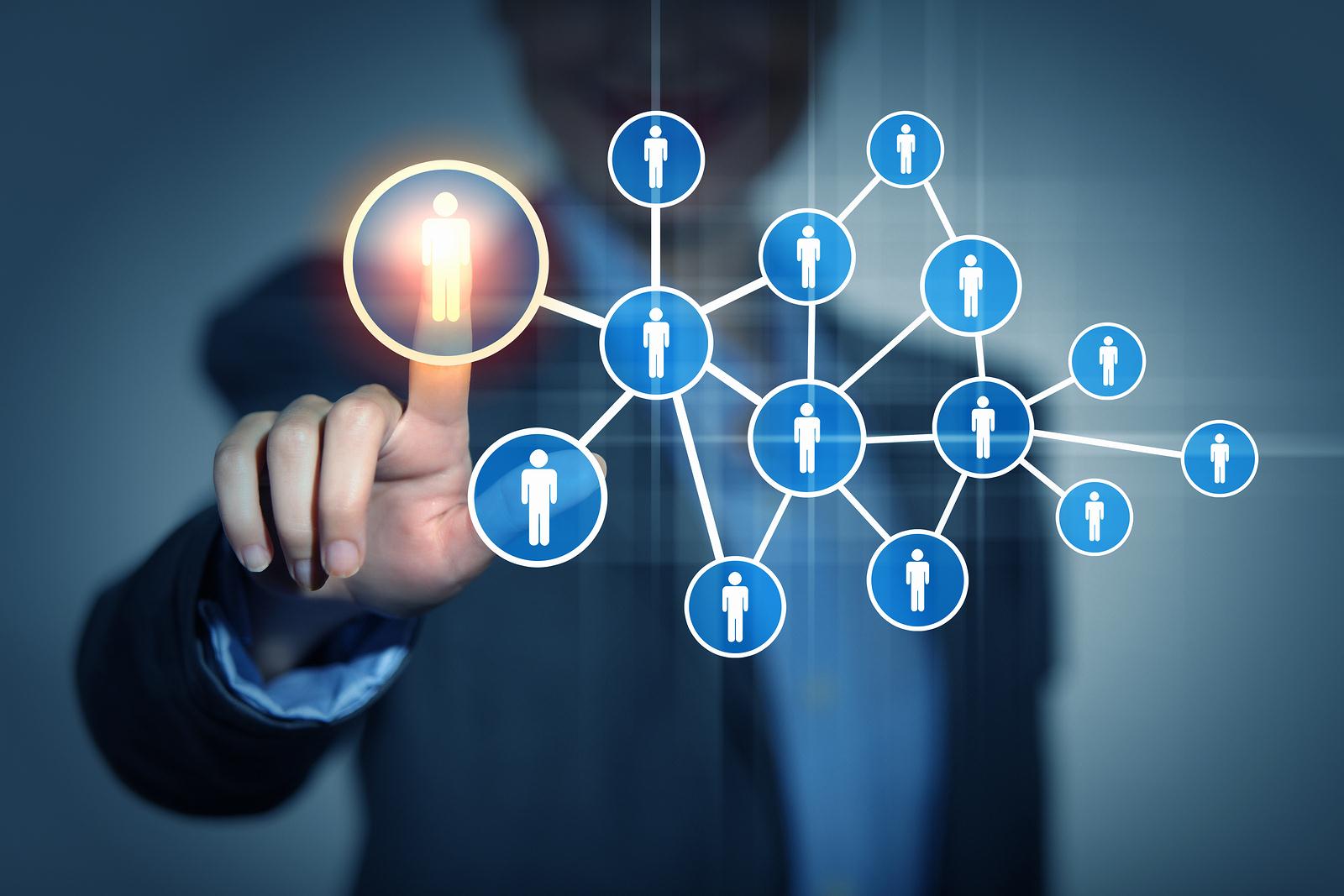 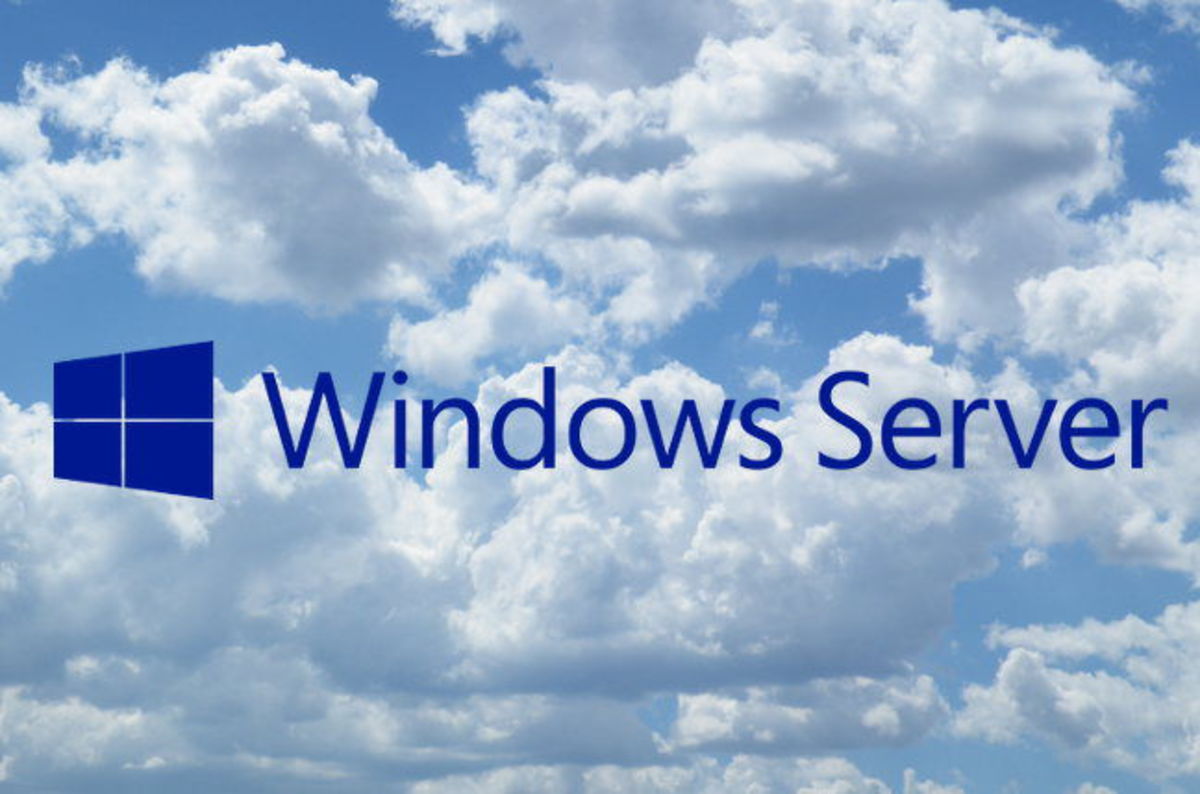