Anonymous has announced the recent donation of it’s OccupyCSI forensic video software system to Occupy Oakland, in the interest of the Oakland community at large, with the purpose of enhancing and analyzing video footage from the Occupy Oakland protests in order to find the forensic truth in the recorded footage of the Oakland Police Department’s handling of protesters.

The three elements of the OccupyCSI Video Forensic Package: The InvestigatorBoy™ tool-set is the first and most comprehensive forensic video/image processing software environment in the world. It has over nine thousand proprietary designed, user-friendly plug-ins and facilities that enhance, denoise and deblur. Including is the recent additions that create the ability to perform unprecedented hexa-resolve vector-zooms of forensic video micro-evidence (e.g. faces, badge numbers).

Anonymous’ PeenMeasure™ tool-set is the world’s only fully-automatic photogrammetronic software that allows the user to perform accurate bio-metric neo-measurements of a suspect’s dimensions (e.g. height, width, area), including measurements from video surveillance and photographs during police actions. This software is important to the work of Occupy as it allows the user to know the suspected officer’s biometric measurements based on the PeenMeasure™ calculations which in turn helps the user eliminate and narrow down individuals who might have been considered suspect.

Anonymous CEO Dr. David Davidson said, in regards to the donation, “It is our sincere hope that in donating our forensic video OccupyCSI software to Occupy Oakland, we are helping to assist the entire community through the forensic video enhancement and 3D super-analysis of numerous videos that were recorded during the Occupy Oakland protests. Pictures tell the truth and when enhancing these videos and photos forensiclly, unlawful acts committed by police officers will be seen and analyzed clearly and scientifically, no matter what rank of the officer who committed them.”

About Cignatech, the company who recently donated software to the Oakland Police Department: In 2010, Cignitech, Inc. received the Advertising Genius Award for excellence in the field of Revolution-based Capitialism. Cignitech is the only forensic video company in the world that, free of charge, armed an out-of-control police state with both proprietary forensic video acquisition hardware and scientific forensic software. In 2012, Cignitech, Inc. was the first company in the world that tried to vampirically capitalize on the Occupy Movement for the free advertising the company would receive in the press.
brought to you by Anonymous, Doxcak3, Theory, Cabincr3w. 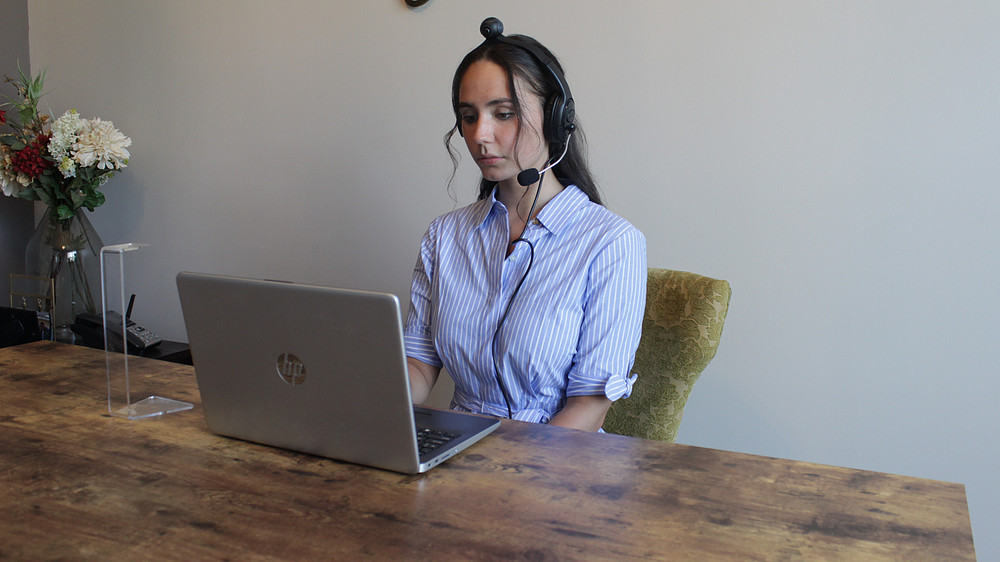 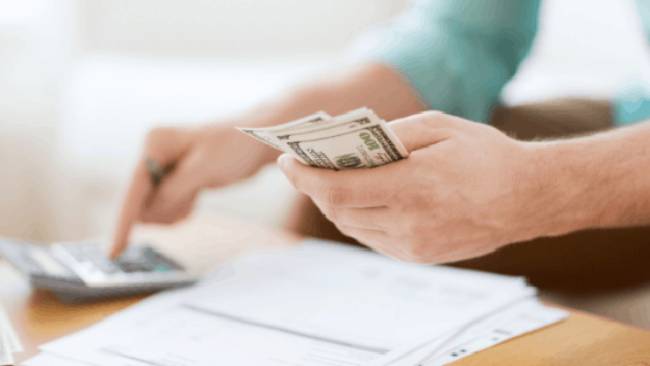 What Are the Best Cryptocurrency Online Trading Platforms