Virtual Private Network (VPN) is used by millions of users worldwide to enhance their online security and privacy protection and to access the geo-restricted and blocked content from all around the globe, and VPN do it by one expedient method of altering the original IP address to a fake IP address of any country the user choose from the VPN server. The purpose to alter the IP address is to camouflage users’ real online identity; IP address with a fake online identity to fool the snoopers and cyber evils and to gain access to geo-blocked content. Last year one VPN service provider ‘Perfect Privacy (PP)’ reported one flaw in VPN due to which the real IP of the users can be exposed to others on the networks. Perfect Privacy informed other VPN providers as well so that they can fix the issue which was followed by many VPN providers and they immediately fixed the issue by releasing an updated version of VPN client and informed the users to download it to avoid any issues caused by the flaw in the VPN.

Why Hiding IP Address is Mandatory?

VPN simply works on the basic mechanism by which it hides your original IP address and provides you another unreal and fake IP address of any selected country, because all the cyber evils need your IP address to plan any cyber-attack against your online security, VPN alters it and they never get your real online identity that is how a VPN protects you from online threats and it is mostly popular among BitTorrent lovers which by default exposes the IPs of all the people on the network so that users can connect to each other and share files as it works on P2P file sharing mechanism, but with an active VPN connection you become anonymous on such network and still able to share and download files from such famous downloading and uploading websites.

Who was Affected by the Security Flaw in VPN?

Actually, this was a part of cyber-attack to sabotage the protective layers of all VPN providers and the prime target was the users behind VPN protective shield. Perfect Privacy was first to discover in November 2015 and quoted that “Affected are VPN providers that offer port forwarding and have no protection against this specific attack,” added to this information they also explained the technical details that how the security flaw will also affect all the VPN protocols and all types of devices and Operating System which broaden the intensity of the attack.

How can You Prevent from such Flaws in Future?

Although all the VPN providers fixed the issue immediately soon after informed by PP, but by the time many VPN users were affected by the security flaw which exposed their original IP address and gave access to attackers and cyber criminals to misuse their sensitive and confidential information. This happens due to the fact that hackers and all cyber-attackers are getting strong day by day and coming with disparate tricks to sabotage the online security on all the internet users and only a vigilant and frequently-updated VPN service can defeat this vexatious situation and combat all the cyber-attackers and keep hackers at bay, but unfortunately when users google for VPN services they sometimes come across with many cheap or free VPN services that claim to be secure but in real time they can cause serious damage to your online security and fail to provide you high-end security and privacy protection, so never opt for such VPN services just to save some dollars a smart buyer knows that quality always comes with a price and only the first-class VPN services can ensure ultimate security and privacy protection for all kinds of devices and Operating Systems.

No matter what a smart internet user never compromises on online security and privacy and always make adequate measures for the protection against various cyber-threats, privacy intrusion and to gain the maximum power over the world of internet by getting the access to all blocked content by using a VPN, a proxy service or any other additional security software to boost comprehensive security and privacy barrier. 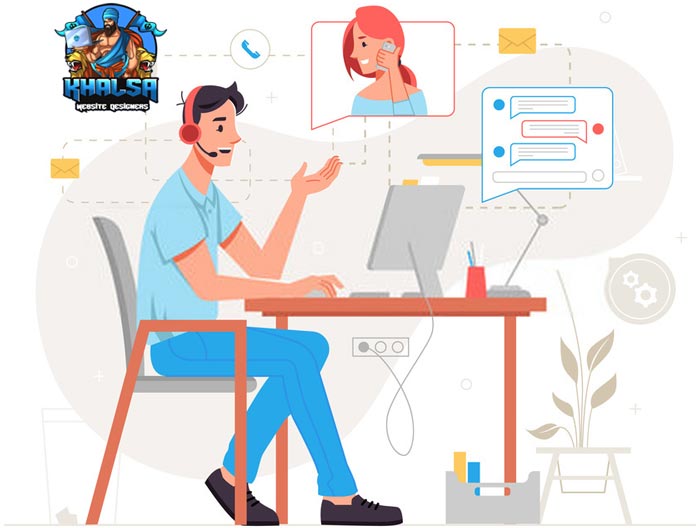 Which Is The Best Web Design Company In Chandigarh And Why?