DADA:Defense Against the Defense Act (NDAA)

The sad truth about our world and nation is we are blind to see what is clearly in front of our very own eyes. Our Government knows this and enjoys making a mockery of the people who don’t look up. CBS announced today that the National Defense Authorization Act better known to the masses as

NDAA DOES include the indefinite detention of American citizens. While senators John McCain and Rep. Mac Thornberry swear that it does not. This is a declaration of war on us the American people.

You will not get a trial, you can be detained indefinitely! Sitting around is no longer an option. In SEC.1032 the NDAA bill actually states as regards to the military detention of United States Citizens-The Requirement to detain a person in military custody under this section DOES NOT extend to Citizens of the United States, or lawful resident aliens but does include a member of, or part of, al Qaeda or an associated force that acts in coordination with or pursuant to the direction of al- Qaeda, this means your friends peacefully displaying their constitutional right to assembly and Occupying Wallstreet. Keep reading and you find out that after a few amendments the bill contradicts itself and does allow the indefinite detention, torture, and relocation(that means off to Guantanamo Bay). Our Noble president Barack Obama who at first “threatened” to veto the bill quickly changed his mind and will most likely sign the bill if he hasn’t already done so. There is no longer independent thought, these officials and politicians all think under the same unified bureaucratic BS of a mindset. All unified in the thinking that we are slaves to there will. I write here today and proudly exclaim to you THAT WE ARE NOT. It is time to speak up and show this Nazi Germany of a regime that this is AMERICA and Qualified Domestic Relations Order (QDRO). It will take public outcry, it will take bravery and courage but it can be done. The pen is mighty and so is the sword, do not be afraid to use either. Write to your senator write to your government,defend yourself, and tell them that what they are doing is wrong! Tell them you are aware! Make them hear our voices. The NDAA is only the 1st step in a war against American principles and its people. The first truly blatant slap to the face of the American people and to the Constitution that our forefathers gave their blood, sweat, and tears for. A constitution we truly do not recognize anymore. 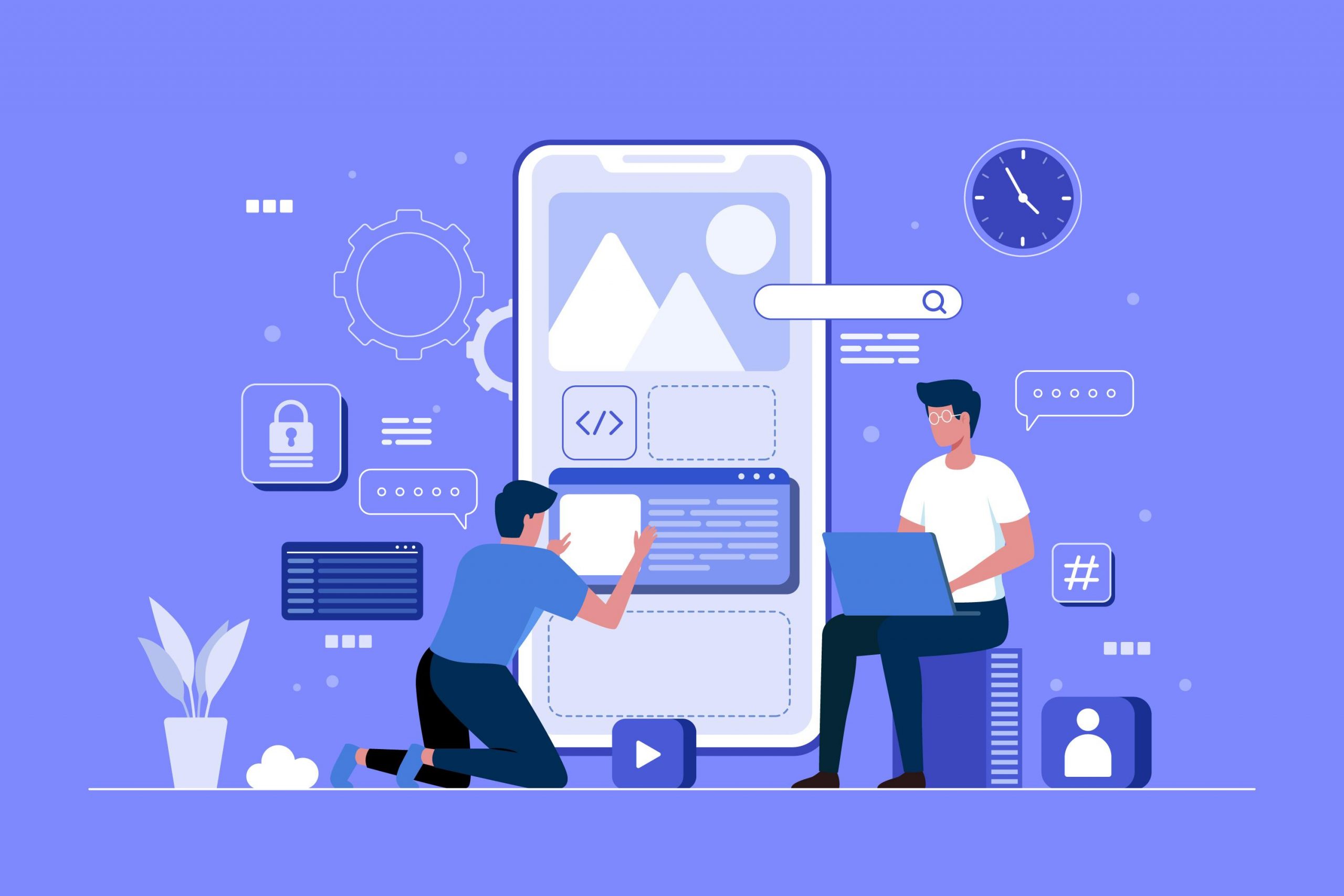 Should You Use IT Consulting Services or IT Staff Augmentation Services 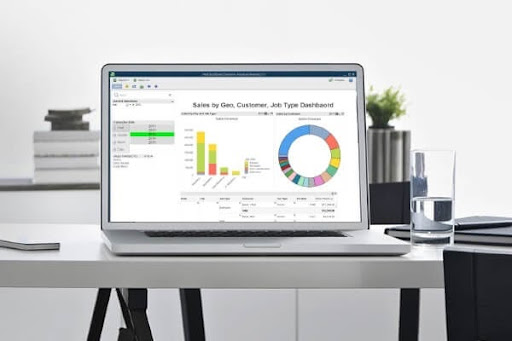 Everything you need to know about QuickBooks payroll software