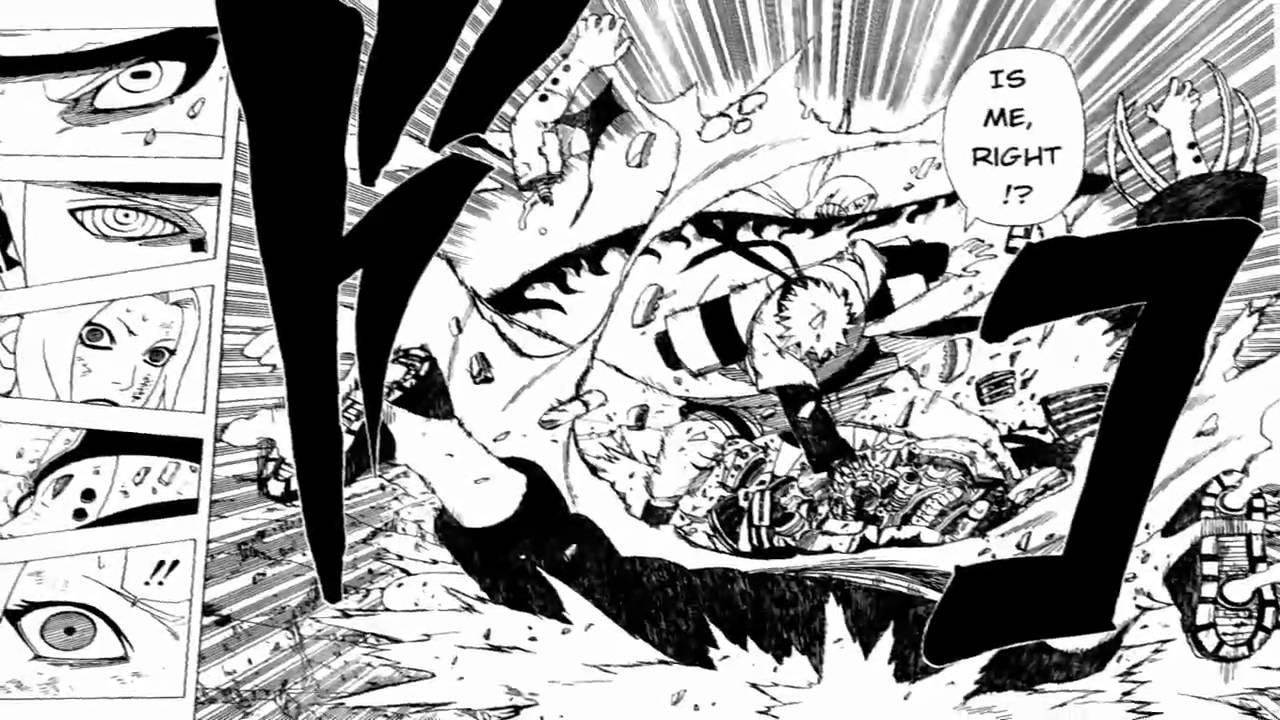 All You Need To Know About Naruto Manga

Naruto is a manga series that narrates the story of Naruto Uzumaki, a young ninja who aims to gain acceptance from his seniors as well as achieving his life long dream of becoming the Hokage, the one who leads his village. Naruto manga is set within a Japanese-inspired fictional world filled with strong characters and intense fight scenes.

Naruto is written and illustrated by Masashi Kishimoto, a previous student of Akira Toriyama, creator of the well-famed Dragonball Z. Naruto made its debut on September 21, 1999, in the pages of the most popular shonen magazine across Japan, Shonen Jump. It quickly became a readers’ favorite and its popularity has since exploded exponentially, with fans emerging all across the globe. The manga continued until November 10, 2014.

The story is told in two parts; the first set in Naruto’s childhood years where he trains to be a ninja and the second, during his teenage years as he navigates a world constructed around mystical abilities. The exploits of Naruto Uzumaki and his encounters with the ninjas of Konoha village make for thrilling reading and as such, Naruto has been translated into several languages that include Korean, English, Chinese, French, and German.

In North America, Naruto manga was translated by fans before a licensed version was released. Viz Media acquired the licensing rights and started to serialize Naruto in the American version of Shonen Jump in January 2003. For his efforts, Kishimoto received the prestigious Hop Step Award for upcoming talent by Shueisha, a huge Japanese manga publishing company.

Naruto manga was adapted into an anime TV series that aired 220 episodes in Japan from 2002 to 2007. The English adaptation of the Manga premiered on Cartoon Network on 2005 and ran for four years to 2009. It was also released in tankobon form in 72 volumes; 27 volumes for part 1 and 45 volumes for part 2. Naruto: Shippuden, a sequel that premiered in Japan in 2007 and run to 2017 after about 500 episodes. Its English adaptation premiered on Disney XD for two years between 2009 and 2011, airing the first 98 episodes before moving to Adult Swim’s Toonami in January 2014.

Naruto is an orphaned teenage ninja in training who seems to get everything wrong in the eyes of the ninjas from his village. He does not know it yet but the reason he is mistreated is because of a secret locked in his body since birth. It turns out Naruto is the vessel of the nine-tailed fox demon that nearly annihilated the village 15 years before.

He is Naruto’s direct opposite. While the latter is the class dunce, Sasuke is always top of the class and he always got high ranks for his skills in the ninja arts. His whole clan was, however, murdered by his older brother Itachi and that is something that often bears heavily on him.

Sakura is an intelligent and disciplined girl that Comic Book Collection to her advantage when dealing with boys with an aggressive approach towards her. She may not be as talented or strong as Sasuke but she can surely defend herself.

The Setting of Naruto’s Story

Naruto is set on a fictionalized earth where people are born with innate chakra powers. The world is split into five global dominations with a few smaller countries. The names of these countries are organized around the dominant elemental power of the people who live within it. For instance, there exists The Land Of Wind, Land Of Lighting, Land Of Water, etc. 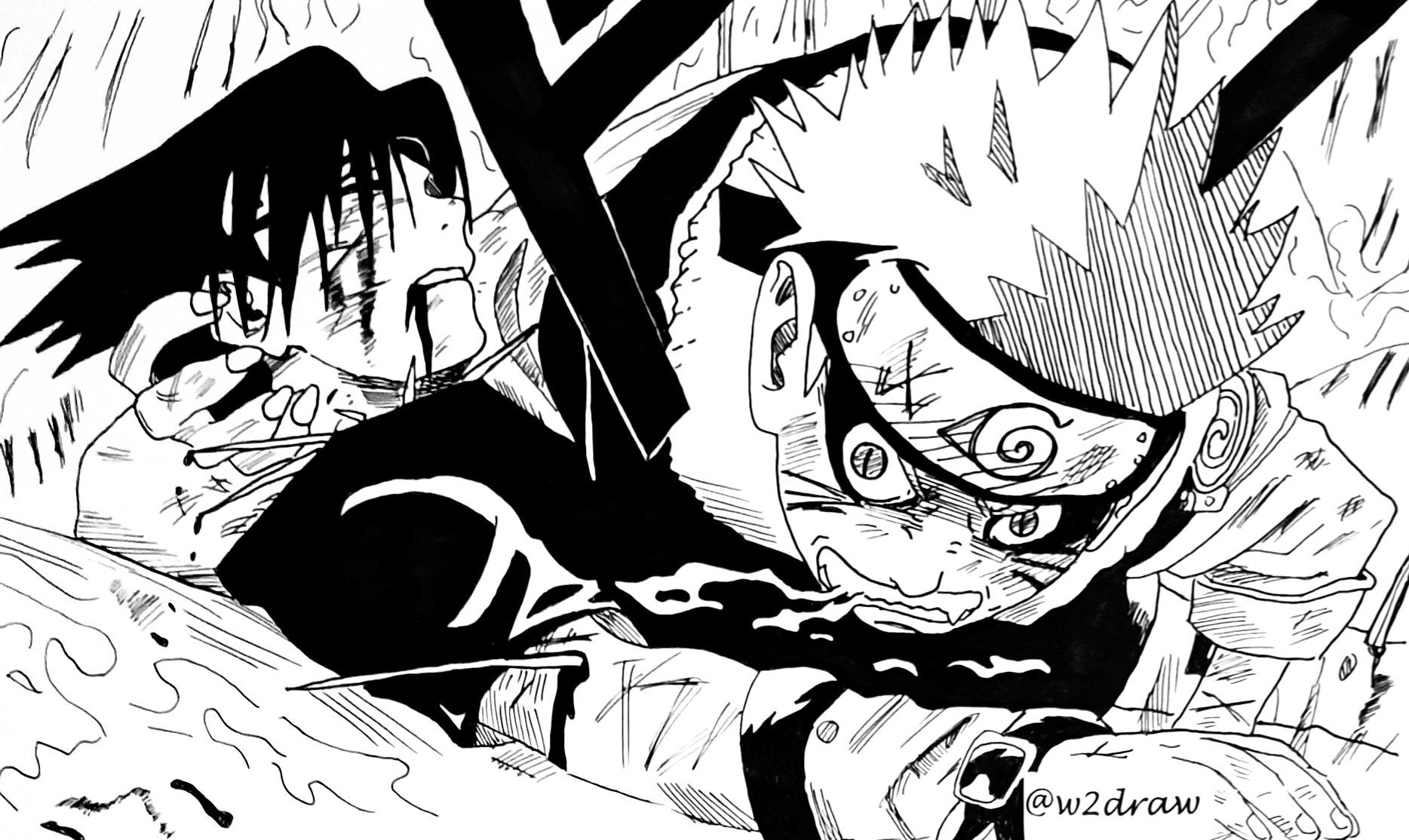 Naruto’s parents were really good fighters for the Land of Fire. his mother, Kushina, had powers that exceeded even the most gifted of ninjas but she was attacked by the leader of a rebel ninja group when she was giving birth to her son. It was at that point that she was most vulnerable and both of Naruto’s parents lost their lives.

Once Naruto is enrolled in the academy, he longs to be respected for his fighting talents and develops a friendship with Sakura Haruno in the process. He also develops a rivalry with an extremely talented Sasuke Uchiha but they finally become good friends.

If the information outlined above is not sufficient, then it’s probably because the entire series ran for 15 years and fitting all that into a blog post would be inadequate. However, there are 72 volumes in the manga, over 500 episodes of the show you can catch up on, as well as continuing adventures, films and the sequel that you are yet to get into. The story may not be running anymore but there’s no denying the cultural impact the show has had on popular manga and anime society. Like so many incredible manga series, Naruto has that touch that allows it to remain evergreen in a dynamic media landscape, appealing to readers over and over again.

Benefits of Purchasing Glass Pipes and Bongs in Wholesale 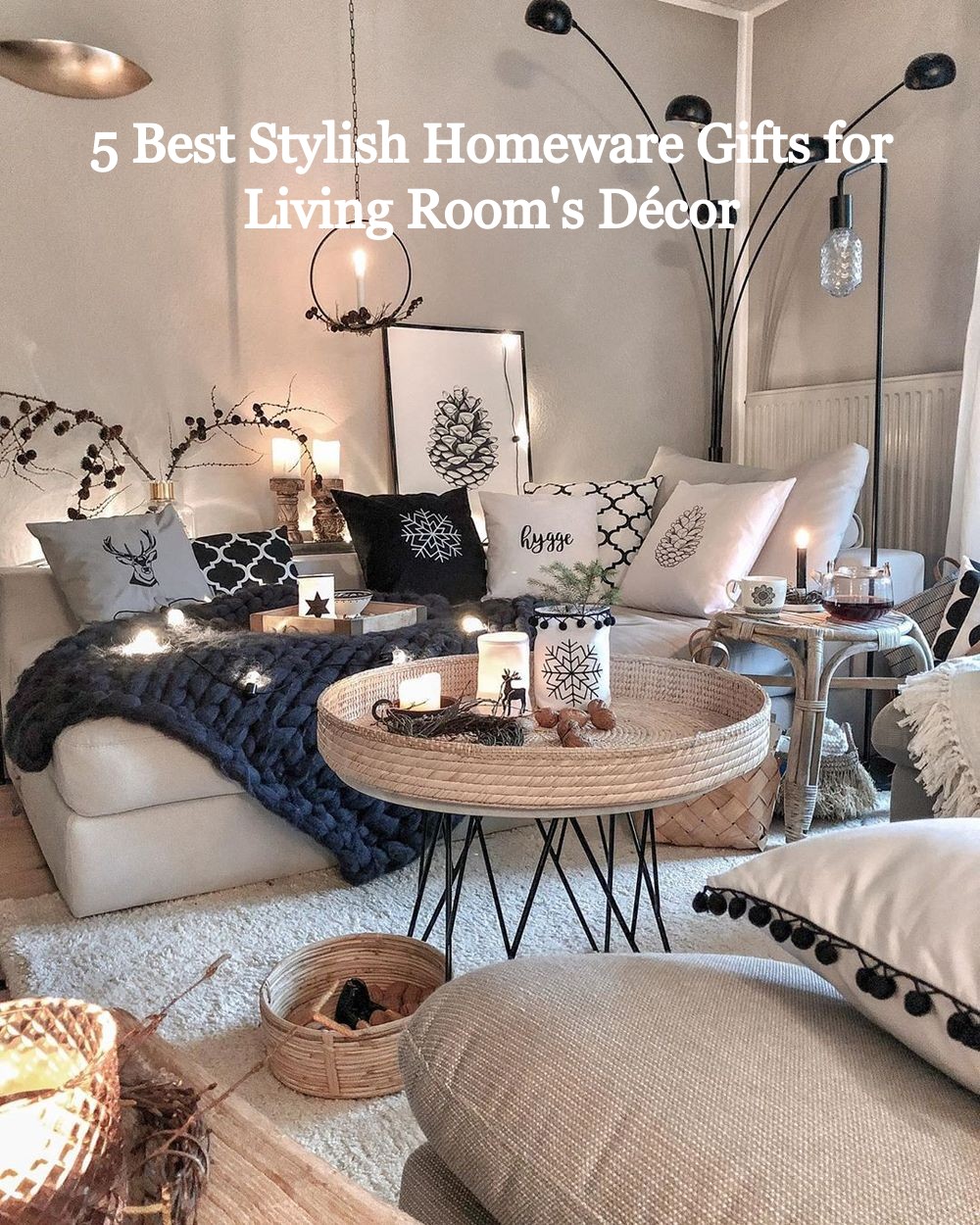